How to Wear Chelsea Boots with Jeans? 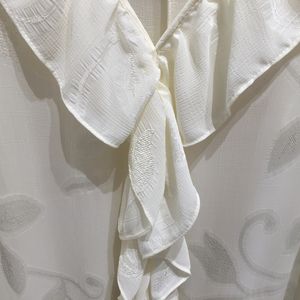 How can I wear chelsea boots with jeans? 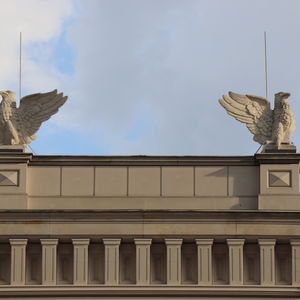 Audrey_Laft - before 48 Weeks
The Right Chelsea Boots for your Jeans

Chelsea boots with jeans are always a perfect combination for either a casual everyday or evening look, but it pays to match the right colours, styles and materials. For daytime wear, choose Chelsea boots with a chunky, practical heel and match them with either straight leg or bootcut jeans in dark or lighter shades of denim. Black or brown boots work best and you could wear a matching belt.

If you're eco-friendly, go for faux leather Chelsea boots. You could wear boots with a printed pattern and these will work fine with your jeans and again you could wear a belt in a matching print.

For a more dressy evening look, choose Chelsea boots with a higher heel to go with your jeans. Steer clear of skinny jeans with Chelsea boots, as the boots will be too bulky for the slim fit jeans. Stick with straight leg or bootcut jeans to complement your boots. 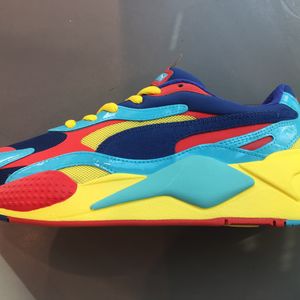 Chelsea boots worn with typical skinny jeans (especially blue ones) is a classic. It gives away the sense of a woman who is fashionable yet casual. It is not exactly labeled as "hot", but you can still look attractive wearing this combination.

If you want to make yourself appear taller, you might want to consider wearing high waisted jeans, since they make your legs appear longer. This will add some extra charm to your figure, especially if you have toned backside and leg muscles. Matching chelsea boots with jeans is a good idea for a first date!

Medium-VickyT - before 48 Weeks
Chelsea boots are a must-have in any closet. This versatile and fashionable footwear works with just about everything, and that includes a pair of jeans.

What Makes a Boot a Chelsea Boot?

Although most fashion conscious folks think of the super-stylish mods who roamed the streets of London in the 1960s when they think of Chelsea Boots, the truth of the matter is that this style of laceless leather boot dates all the way back to the 1800s. The original slip-on and slip-off leather boots with an elevated heel were designed by J. Sparkes-Hall, Queen Victoria's official boot maker.

Nonetheless, it is called a Chelsea boot precisely because it was the Chelsea neighbourhood of London where the trendsetters of the 1960s were first seen rocking this style of footwear.

How to Wear Jeans with Chelsea Boots?

Yes, you can wear jeans to the office, a wedding, or in any other setting in which semi-formal attire is the expectation. However, the style of footwear you use with your jeans can be crucial as to whether you're dressed appropriately for the occasion.

In contrast, a pair of well-fitting Chelsea boots where the leather has been well maintained (properly oiled over time as to avoid cracks) looks great with a pair of jeans. 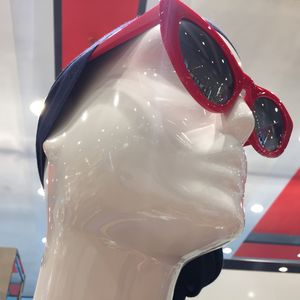 OverallOlga - before 48 Weeks
Chelsea boots with jeans is not only a must have looks, it is also a classic look that you will wear for years to come. That means that it is worth investing in a pair of good quality, leather slim boots so that you can wear them for years to come.

Right now we love the look of turned up skinny jeans with a pair of slim, sexy chelsea boots showing off just a little bit of ankle. But you do not have to wear your boots like this either. They are versatile and will go with any pair of your favourite jeans.

You can make them look hip, sexy and funky but at the same time make them look expensive and conservative to a point. Chelsea boots with a great pair of jeans should be the staple of every wardrobe.

How can I wear chelsea boots with jeans?